There’s only four months left in the year and my life is getting pretty crazy.  The next few weeks are going to go flying by and before this month is over I’m going to be a married woman.

It’s kind of funny, this is something that, as much as I never really dreamed about it as a little girl, is one of the biggest realities in my life.  I want to grow old with my man.  I want to be like one of those old couples you see in the news.
Father’s Day this weekend.  To think that the week before my father gives me away to my fiancé it’s the day that celebrates dads.  Nice timing there.  Part of me feels that I should do something extra special for dad, but means and time and the fact that I’m getting married a week later makes that probably a little difficult.  However, I think I will perhaps pen a special message for him.
Work is getting busier with more kids in my room and I’m loving it, even when it frustrates me.  The dynamics of the group is what makes it easy or difficult.  Not the numbers.
After all sometimes a day with 25 kids can go smoothly and a day with 5 kids can be horrendous.  It all depends on the mix of personalities in the room.
This morning Mark and I are meeting up with the pastor who is marrying us.  I’m excited. Eleven sleeps until we get married.
I am anxious about one thing today. And it’s not really anything to do with anything.  My pay hasn’t gone through, yet.  But, I saw my boss processing them on Monday, so it could just be a case of my pay going through later in the pay cycle. I will try not to stress, as it doesn’t help me to get worried about something that’s not in my control.
Finance is something that I do stress about though.  Considering I work in a profession that doesn’t pay much. Don’t get me wrong, I love what I do and I wouldn’t trade it for the world, but living from one pay to the next is something that isn’t easy for someone like me who has trouble saving.  I’m working on that though.
Last night was our last Creative Teams Team Night for 2015.  As our Church begins its new season we won’t be able to meet as a whole team for the rest of the year.  At the end of this month Riverview Church will be shifting to Curtin so renovations can begin on our home.  And so last night was a celebration to mark the exciting times ahead. 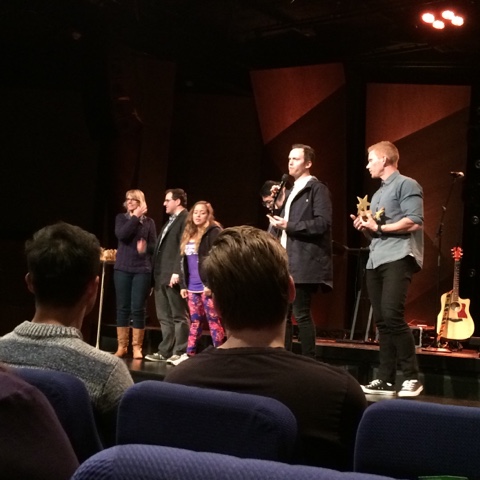 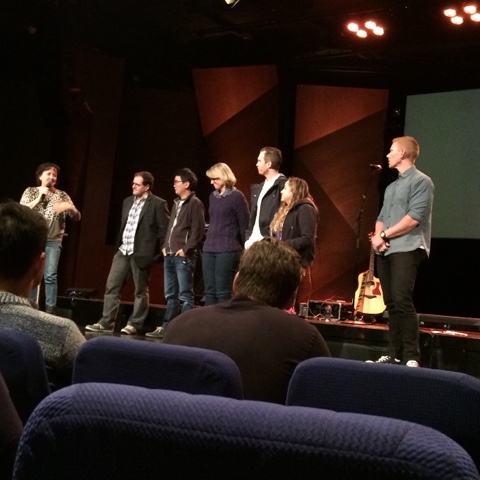 Our first service at Curtin will be on the 11th October.  Something else is happening on that day….not sure what…
Haha.  That’s my 30th birthday.  Yes.  I’m going to be married before I turn 30.  That’s something isn’t it?