Skip to content
Let me give you this artsy photo of Pierre Bouvier to inspire you…in some way.  Not sure how, but just go with it. 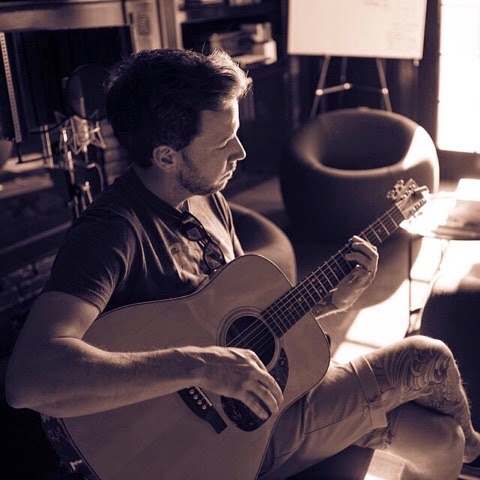 So, thanks to random Simple Plan happenings I finally got some inspiration for Jars of Clay.  No, no relation to the band.  Jars of Clay is my latest Simple Plan story.  By latest, I began writing it a year ago when I was in one of my most creative periods.  I came up with several other ideas during that period as well, none of which are cooperating with me at the moment.

To be honest, if the guys weren’t in the studio, this particular story may have stagnated; but seeing the photo updates from the studio has given me a push and dropped ideas in my mind again.

Pause to enjoy this photo of Pat, Chuck and Pierre…. 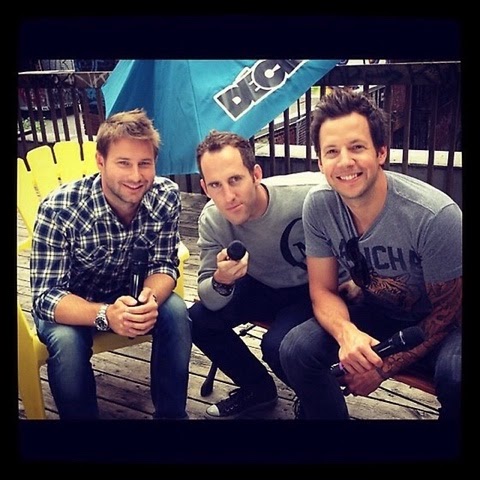 Anyway, that’s actually not what I wanted to touch on in this post.  Jars of Clay is written in first person point of view, which isn’t as easy as some would think.  First of all, writing from this pov means you can only write from the pov’s point of view.  So, you can’t get inside the head of other characters.  I found that difficult when I began writing years ago, but I’ve improved sight unseen.
The other thing that was the norm in the early days of my writing was that I tended to write from the female perspective, or when I did switch to a male there was no discernible difference.  Which made for wooden characters.  Now though, I believe I’m improving my ability to give my characters their own voice.  It’s still not easy and I’m sure most of my narrators still have some of me in them, but I’m trying.
But the biggest thing is trying to write in the voice of a male.  Without sounding like a female trying to write as a male…if you get my meaning.  I mean, maybe I should just take a leaf out of that author who wrote A Song of Ice and Fire and remind myself that I am writing from the perspective of a person who has wants and needs and desires and goals that are all their own and no one else’s.  And not worry too much about gender, except when it comes to those things only certain genders can do.  If you know what I mean…
I’m not really sure where I’m going with this, so have one more unnecessary photo of Simple Plan. 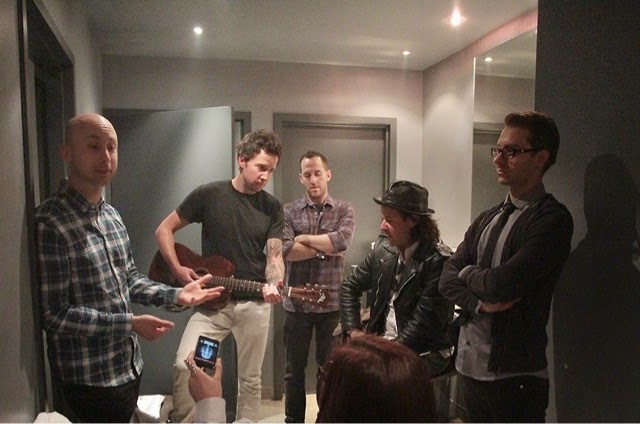