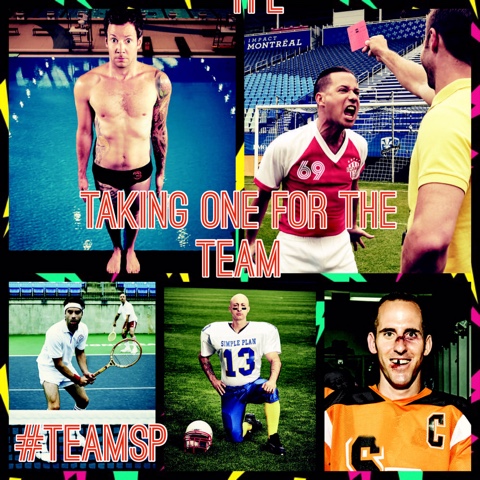 So, I’m finally ready to share my thoughts about an album that I’ve been waiting for since 2013.  Simple Plan just released their fifth album, Taking One For the Team and I can tell you that my initial thoughts were that overall it’s a great album.  Some of the tracks (read Everything Sucks) are a little weaker than I expected.  The ballads are really strong and I love the collabs.  (I Dream About You is so so so different but beautiful and Problem Child made me cry.)
Pierre’s vocals are showcased so well on this album, though.
And that was after the first listen through.  Now that I’ve listened subsequent times I think I’m now ready to do a track by track review of the album.  (More an opinion piece than a proper review…but hey, that’s how I roll.) 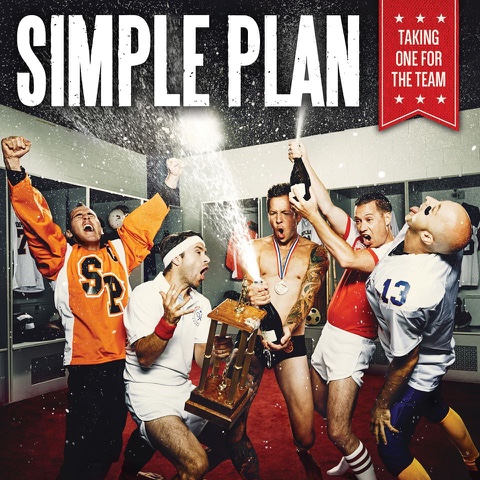