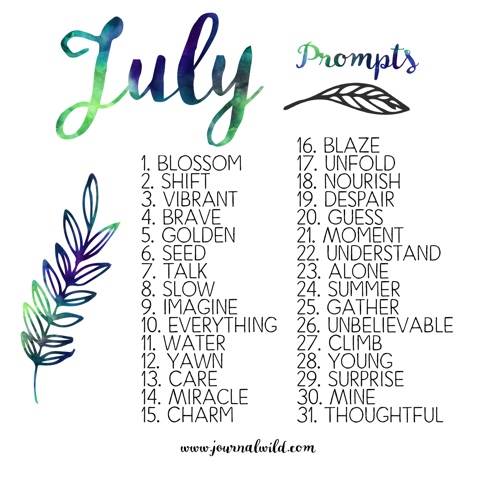 Day 19 – Despair
I’m sitting on the train, heading to work and I’ve just finished reading about God’s promise to us that He will send an Advocate to abide in us: His Spirit.  The Holy Spirit. 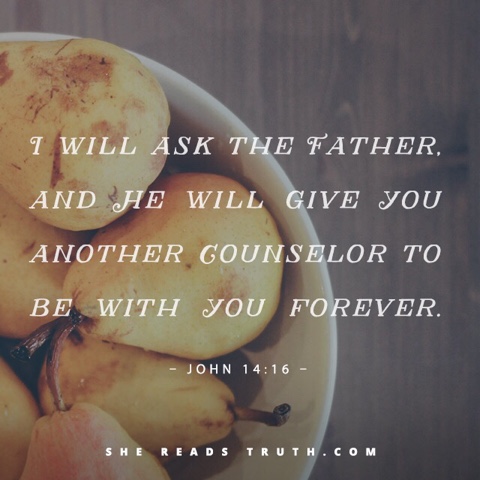 In light of this, I know that I do not need to despair for those who are in Christ Jesus.
However, at the same time it is hard not to mourn for the world.
There is so much conflict, pain, hurt, in the world right now.  You only have to turn the news on and see.  Terror attacks in Europe, dissent over politics here in Australia.  Politics of fear and ignorance concerning immigrants coming into our country.  Fear of what we do not know.  And sometimes I fear for the next generation.  What are we doing to their world?
I think we need to start looking to the Scriptures and taking seriously the saying “What Would Jesus Do?”.  It was a big thing when I was growing up.  The WWJD tag.  Perhaps if more of us actually lived it, a difference would we make.
So.  What would Jesus Do?
Jesus loves justice.  For all.  He wants us all to repent and turn to Him.  But, there are so many who don’t know Him.  Preaching fire and brimstone is not the answer here though.  Loving others is.
I’ve already spoken in an earlier blog about what love looks like, but it bears repeating.  Love is a verb, it’s an action that we do.  It is also a feeling, but love is always much deeper than just a feeling and as trite as it sounds, love truly is the only answer to despair.
Wouldn’t it be amazing that instead of responding to terror attacks with hate and fear that we all took a stand and loved one another.  Showed those who are maligned that we are on their side.  And wouldn’t it be even more amazing if we forgave those who perpetrated those acts of terror and hate.  Not excusing their acts, but understanding where they are coming from and forgiving them for our own souls’ sake.  Hatred festers, but forgiveness heals.  It heals us as much as it heals the other.
Jesus forgave and then told those He graced to go and sin no more.
We can only do so much, but opening the door for others to know Jesus is a good first step.
And remember, as it says in the scriptures:  “In this world you will have trouble.  But, take heart! I have overcome the world.” John 16:33b